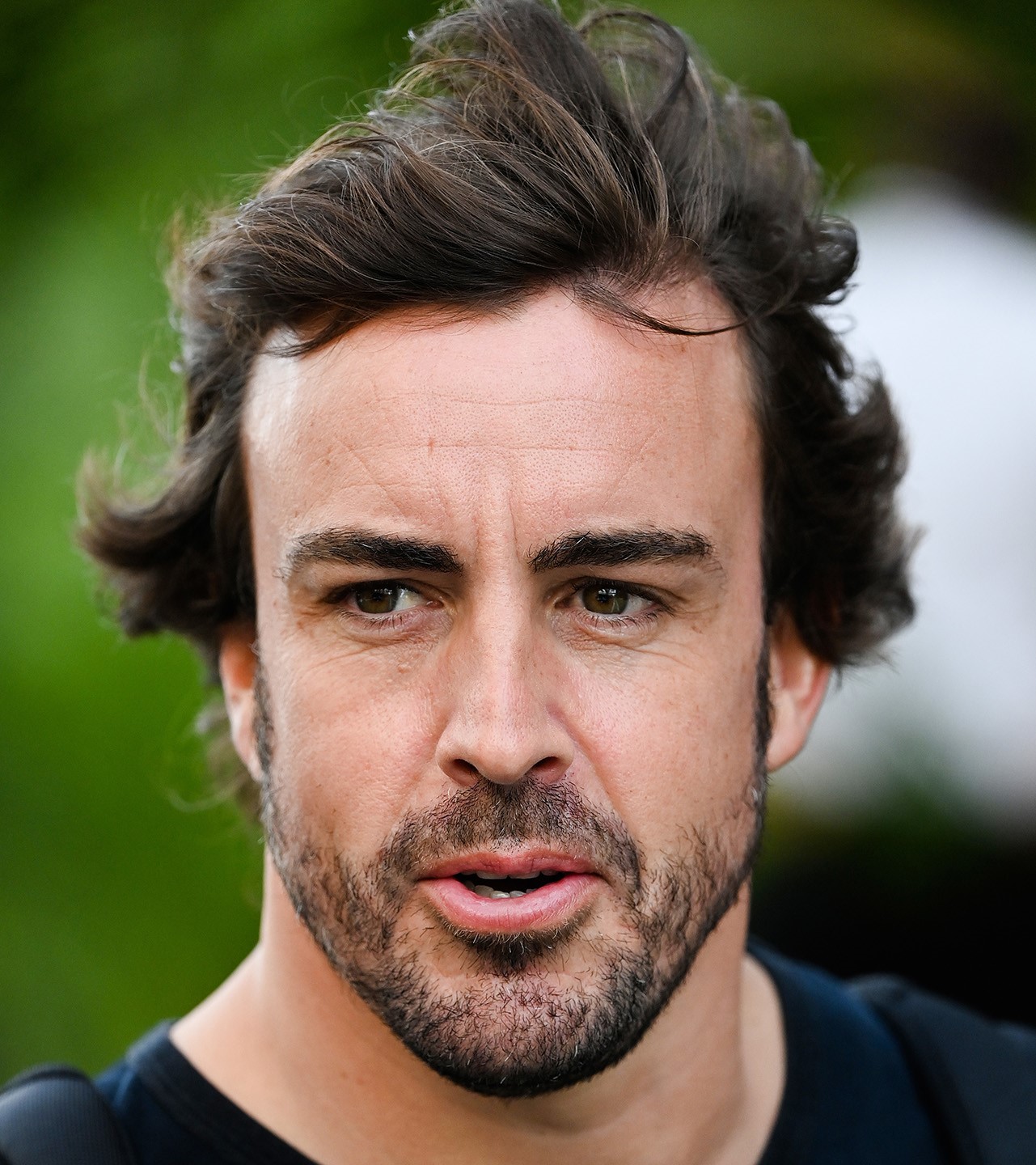 Fernando Alonso is not too keen about the possibility of having a future in F1 as a team principal. The 41-year-old Spaniard has been a part of the sport for over two decades.

Alonso said the job would be mentally draining, especially with the kind of travel that’s involved. He said:

“I don’t want to slam any doors on myself now, but at the moment it’s not high on my wishlist. Our job also means a lot of traveling you put up with that because then you’re doing a job that you love and can do. If I had to travel to do something I’m not so good at, my inner battery would drain quickly.”

Alonso indicated that one of the reasons behind his move to Aston Martin was the lack of reliability with the Alpine car. He said:

“[There have been] six DNFs but also [things] they don’t count as a DNF but they were DNF like Australia the qualifying problem. The sprint race in Austria, I didn’t even start the race, and things like that. So I think there are nine or 10 reliability issues, which are this level is obviously not acceptable.”

“When we finished the race, it was more enjoyable. In McLaren-Honda, we were always out of the points. So I will not compare.”

Team boss Mike Krack says the Aston Martin Aramco Cognizant Formula 1 Team are open to Fernando Alonso staying on at the team beyond his time behind the steering wheel in a non-driving role.

He has a two-year deal to drive for with Aston Martin, at which time he will be 43-years old – likely too old to be competitive anymore.

“Yeah, we have had some very good conversations already with him,” Krack is quoted as saying by PlanetF1.com.  “This, in my opinion, can go beyond driving.

“Fernando is joining us as being a core part of the team, and we have to see how this is going to develop.  But I think he can have a big role to play in the future of the team.”

At 43 Alonso could have another go at the Indy 500, although he has indicated he probably will not.