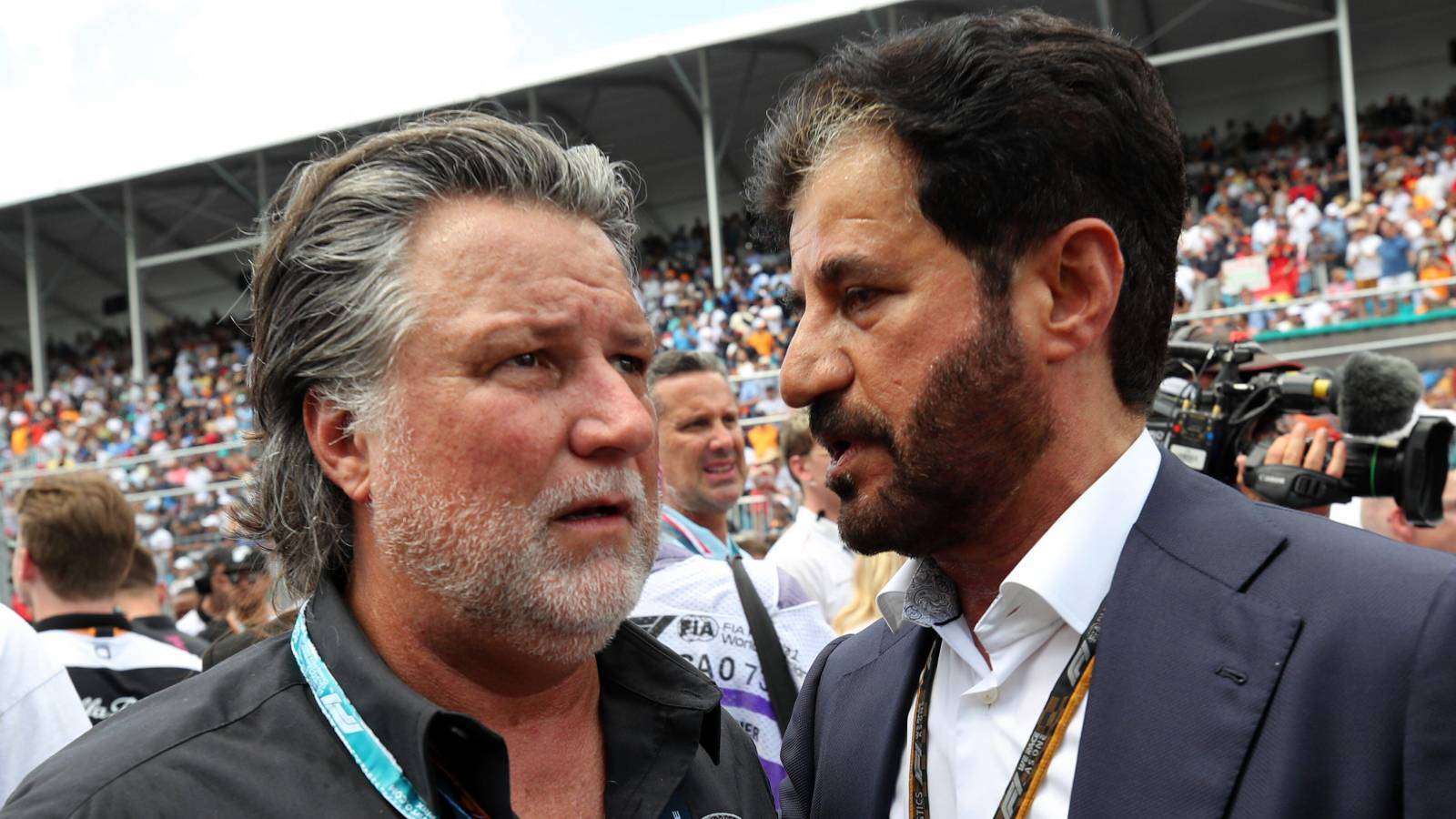 Although Andretti Global submitted an application to the FIA to enter F1 as a team, have so far hit a brick wall, and now they are going to have to resubmit.

In a tweet sent from his official account on Monday, FIA president Ben Sulayem revealed he was talking to his team about starting the process to allow new teams to join the grid.

“I have asked my FIA team to look at launching an Expressions of Interest process for prospective new teams for the FIA F1 World Championship,” read the tweet.

This is a good idea.

It will bring transparency and clarity for fans and more importantly for prospective new teams!

It’s too gray and fluid at the moment.

The start of a formal process could pave the way for an interested party such as Andretti to join the F1 grid in the future, although others may come in with a superior bid and Andretti would be left on the sidelines holding a wet bag.

Andretti’s efforts will likely not be successful unless they bring in Honda, Hyundai, Porsche or Ford into the sport. Honda is leaving F1, but may have a change of heart if they can pair with a strong team.

Andretti will have to submit an Expression of Interest. The FIA will then pick, perhaps the 3 best, and then the three would have to submit a detailed proposal, and we suspect whoever offers to bring the most value to the sport will be successful.

Needless to say, this new process will delay any entry and Andretti’s goal of being on the grid by 2024 just went out the window,

The exact details of the process Ben Sulayem is referring to are yet to be known but it would mark the first major new entry process in over a decade – when 15 applicants fought to join the 2010 grid and three of them succeeded in entering, only for all to disappear over the following seven seasons.