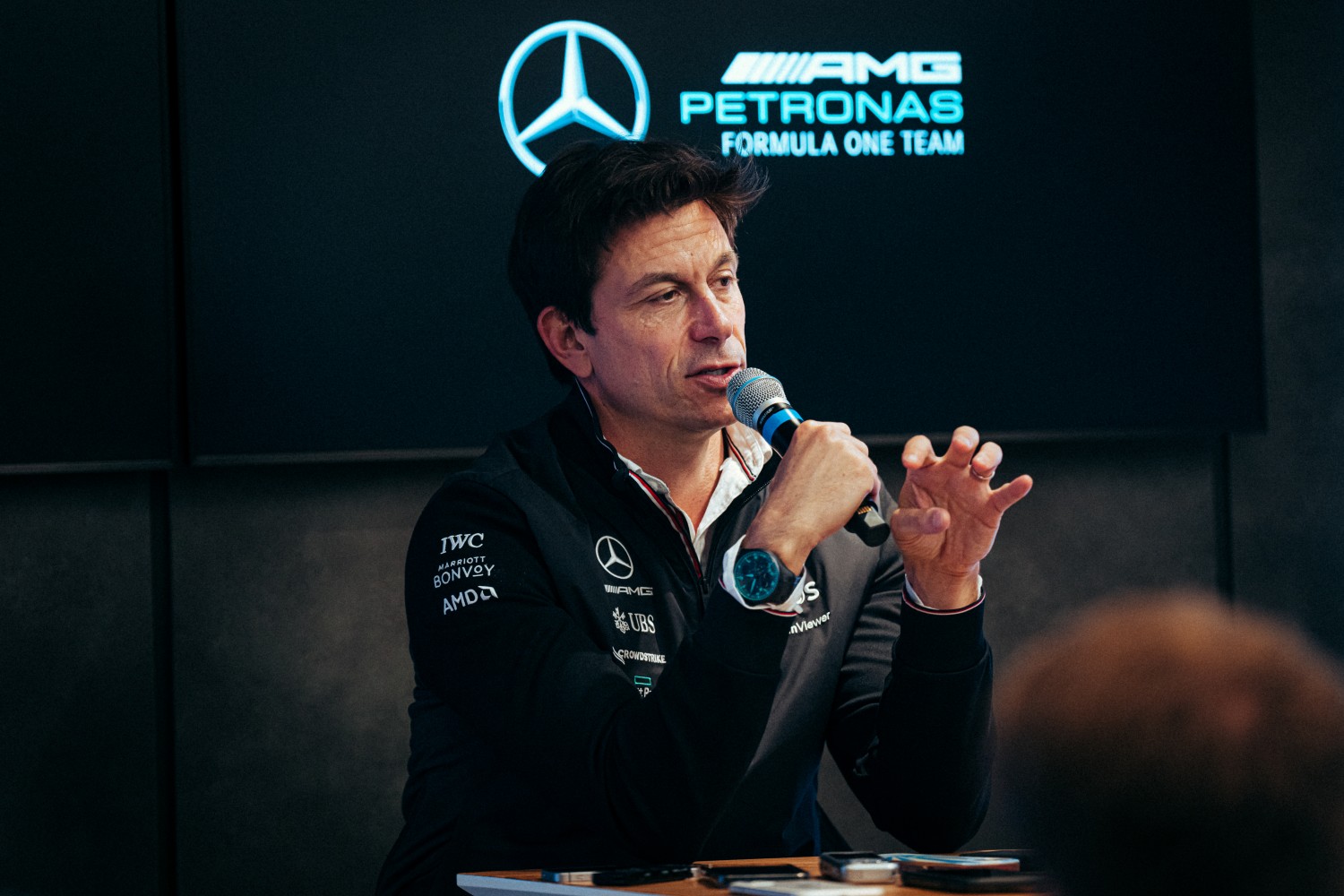 In this article we discussed F1 being a black hole, sucking in fans, manufacturers and sponsors.

Mercedes are now pooling their resources into Formula 1, having previously scrapped their DTM and Formula E works teams, selling the latter to McLaren ahead of the 2023 FE season.

“I think that Formula 1 has become so big that everything else has been dwarfed,” Wolff told ŚwiatWyścigów.pl.

“We were really happy, successful in DTM for over 30 years. But it has come to a point where the works team, if you wanted to compete, you need 40 or 50 million euros and the return on investment was too small for that. And it’s the same in Formula E. The audiences were just not good enough.

Wolff was asked whether the success of Formula One can be detrimental to other forms of motorsports?

“I think we are seeing that the F1 audiences are so big… I mean, there’s great racing in Le Mans, in WEC, in GT3s and DTM, but that is happening offline, you can say with few real fans at the race track.  In F1 there are race fans and hardcore audiences, but nowhere else.”

Once F1 adds the Andretti team and Americans have a team and drivers to cheer for, the impact on American motorsports will begin to be sizeable.

When the Andretti team gets added to Drive To Survive, coupled with the 4th planned F1 USA race being announced, there is a good chance the black hole of F1 will siphon off what little fans IndyCar has left.