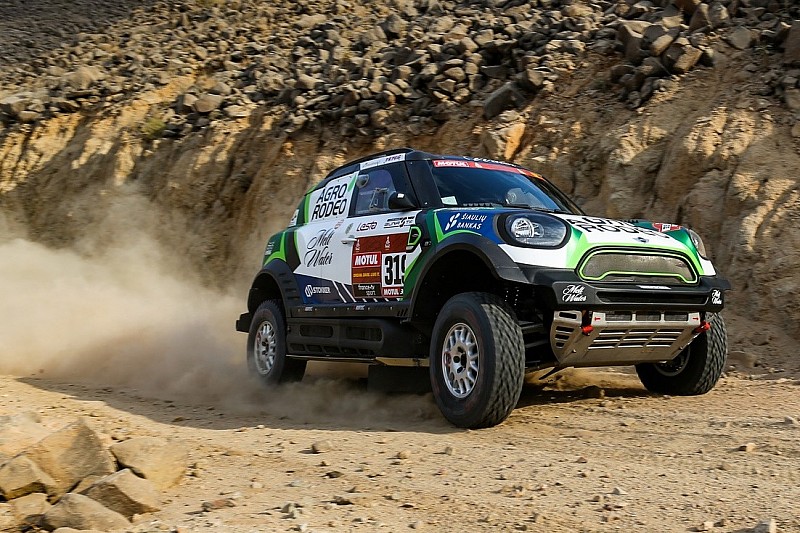 The 2020 Dakar Rally has burst into life with an opening stage that gave competitors a stern wake up call – 319 kilometres against the clock. The first ever Dakar stage to be held in Saudi Arabia represented a new start for all 342 vehicles entered into the rally.

Mini-driver Vaidotas Zala became the first overall leader of the 2020 Dakar Rally, finishing the opening stage first in what was a top-three sweep for Mini. It was his first career stage win.

“The directions were hard to understand in English," said Peterhansel, “In 21 editions of the Dakar, I’ve never had a co-driver talk to me in English, so I need to get used to it. There were dunes, sandy plateaus and rocky sectors where we had to walk on eggshells."

Last year’s winner Nasser Al-Attiyah led most of the stage but ended in fourth after his Toyota had mechanical problems.

The opening stage was from Jeddah to Al Wajh in Saudi Arabia’s first Dakar rally. This is the second year in a row that the rally has run entirely in one country; last year it was held in Peru. The event ends on January 17th in Qiddiyah after 12 stages.