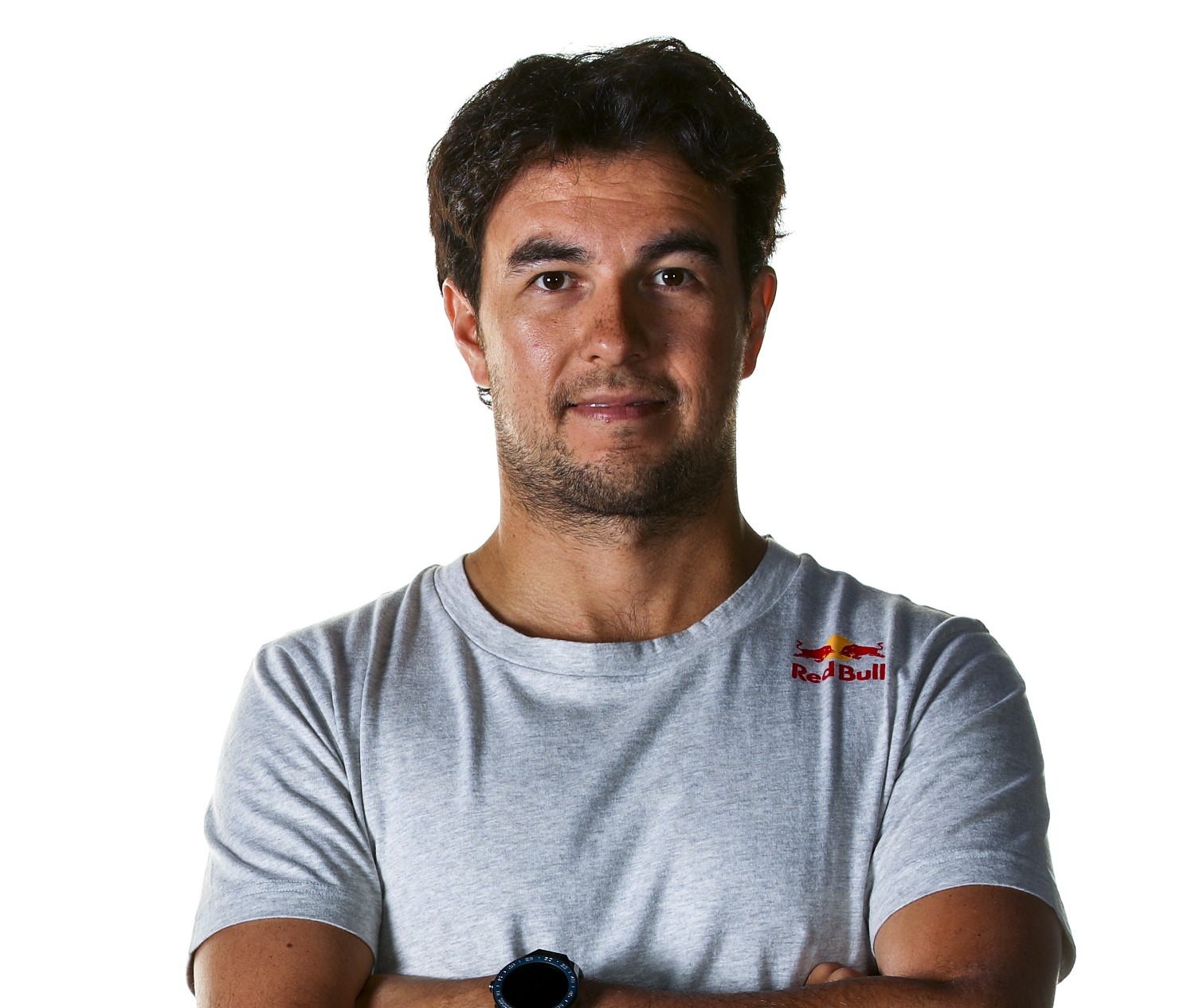 According to AutoRacing1.com sources, Mexican Sergio Perez will be let go by the Red Bull F1 team, and he will replace George Russell at Williams in 2022.

We reported earlier that Red Bull was looking at the F2 and F3 pool of drivers for someone faster than Perez, who has not been able to qualify consistently at the sharp edge of the grid to help Max Verstappen and to collect manufacturer points for the team.

Russell is expected to be announced in the coming days as Lewis Hamilton’s teammate at Mercedes next year.

Sergio Perez is not getting the job done.

According to Italian sports journalist Giorgio Terruzzi, Helmut Marko is looking at F2 and F3 drivers.

Terruzzi reveals that the Austrian Dr. Marko admitted in a private conversation to being “unhappy” with Perez’s performance. He does this in his own Red Bull-backed podcast. In addition, according to the journalist, Marko firmly rules out a return of Pierre Gasly as Verstappen’s teammate.

Instead of the obvious choices like Gasly, Tsunoda or Albon, Marko wants to bet on young talent. Teruzzi argues that Marko sees wisdom in promoting a driver from Formula 2 or Formula 3.